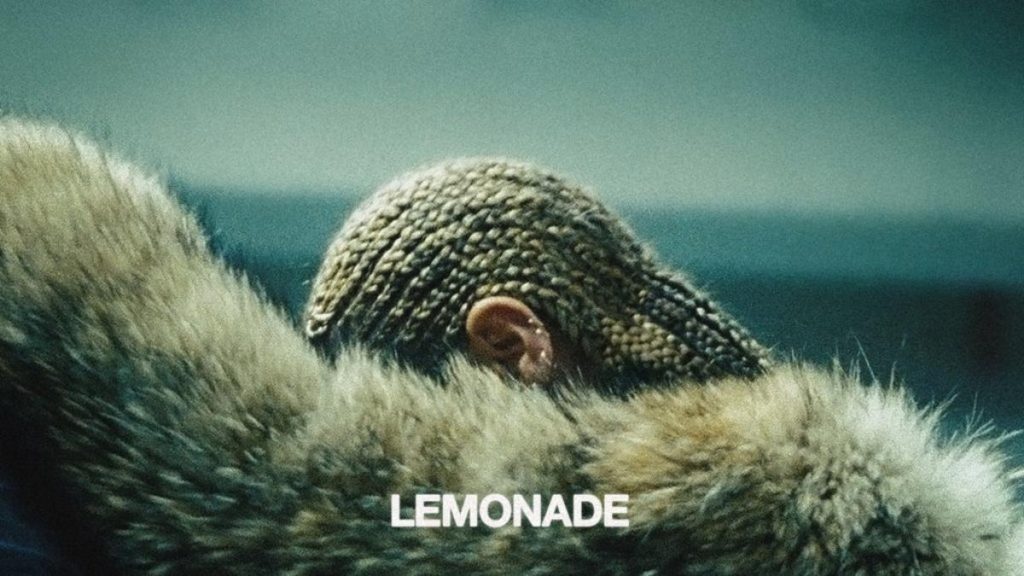 It’s been a week since Beyonce dropped her visual album Lemonade and the Internet lost its collective mind. Touching on unfaithfulness, police brutality, forgiveness, race and ancestry in a smart but accessible way, Lemonade proves that Bey is indeed the artist who can “cause all this conversation.”

One place that conversation occurred was in fashion publications, as writers and editors dissected the outfits that helped populate Beyonce’s vision. I was no exception. Earlier in the week, I talked to designer Maria Lucia Hohan about the dress Bey wears in the song “Freedom.” Later, I talked to Dean and Dan Caten of DSquared, who created the first look Beyonce and her backup dancers wear for the Formation World Tour, which kicked off on Wednesday.

Hearing from these designers about working with and for Beyonce was an honor, to be sure. But a part of me that also recognizes that an excessive focus on the fashion in Lemonade misses the point. Vanessa Friedman at the New York Times explains it well:

I can’t stop thinking about this idea. I’ve been writing a bunch of fashion stories at Billboard lately, and one of my favorite parts of this has been getting to talk to musicians about fashion without feeling pressured to push products on the reader. It reminds me of the Fashion Crush stories I used to do here on Unwrinkling, only my crushes happen to be a little bit famous this time around.

This past week, for example, I got to talk to teen duo Chloe x Halle for Billboard. They’re signed to Beyonce’s label and had a cameo in Lemonade, so it’s not hard to imagine that they’ll blow up soon. But I actually started following them before they had dropped their EP or appeared in the Queen Bee’s magnum opus. Hipster credit aside (gross), the real point is that I started following these girls because I thought they looked cool. In other words, not because of their music.

Now the two have dropped their EP, and happily, I do like their music. But the fact that I started following them purely because of their look says something. For better or for worse, playing the image game well can help you get ahead—especially in arenas that require you being in the spotlight. “Once you have the support of the fashion crowd, everything else follows.” That’s either a really good or really bad thing, depending on your desire and ability to play by the fashion system’s rules.

I’m not going to stop admiring artists of any kind who dress well, and you can bet I read everything I could find about what Beyonce wore in Lemonade. But I sincerely hope that artists who don’t dress with flair will still be able to make it. In the end, your ability to pull off killer ensembles (or pay a stylist) doesn’t have any real bearing on your ability to create worthwhile music or film or painting or literature.

Fashion may deserve to be called art, but that doesn’t mean that all art needs to be fashionable.