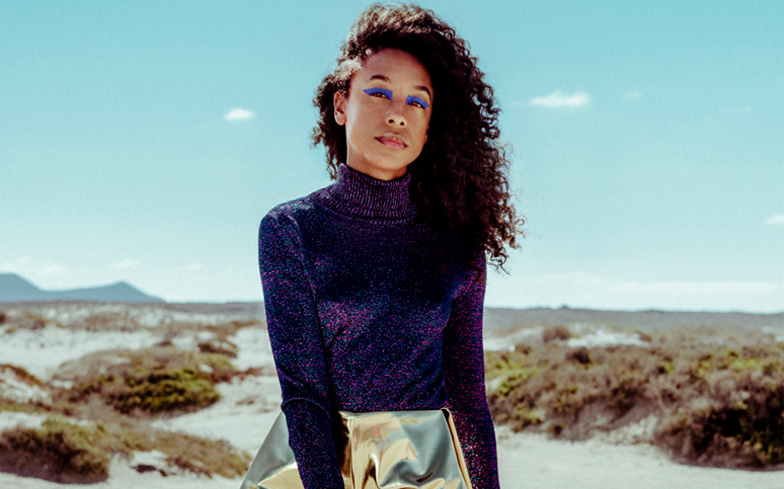 Neo soul songstress Corinne Bailey Rae may be best known for tunes like “Put Your Records On” and “Three Little Birds,” but her drool-inducing natural hair and penchant for vintage have made her a fashion icon in her own right. I met up with the sparklingly articulate Brit in anticipation of her newest album, “The Heart Speaks In Whispers,” which drops today, to talk about how fashion relates to everything from feminism to blackness to church attendance. See highlights from our conversation at Billboard below:

“We live in a capitalist society, so our power as people who consume is significant. I boycott unethical companies and avoid buying stuff made in sweatshops and stuff that will end up in landfills. I don’t buy loads of clothing. But I do have a lot of vintage dresses and ‘80s one-pieces, which are quite fun.”

On how growing up in church influenced her style:

“My church wasn’t a “Sunday best” sort. People didn’t spend a lot on clothes, because it meant that money wasn’t going to refugees or orphans. There were a lot of Christian hippies who were into the indie thing because it was an alternative to getting the “right” trainers for hundreds of dollars. It was like, you had Doc Martens, that was your one pair of shoes, and you wore them till they wore out.” 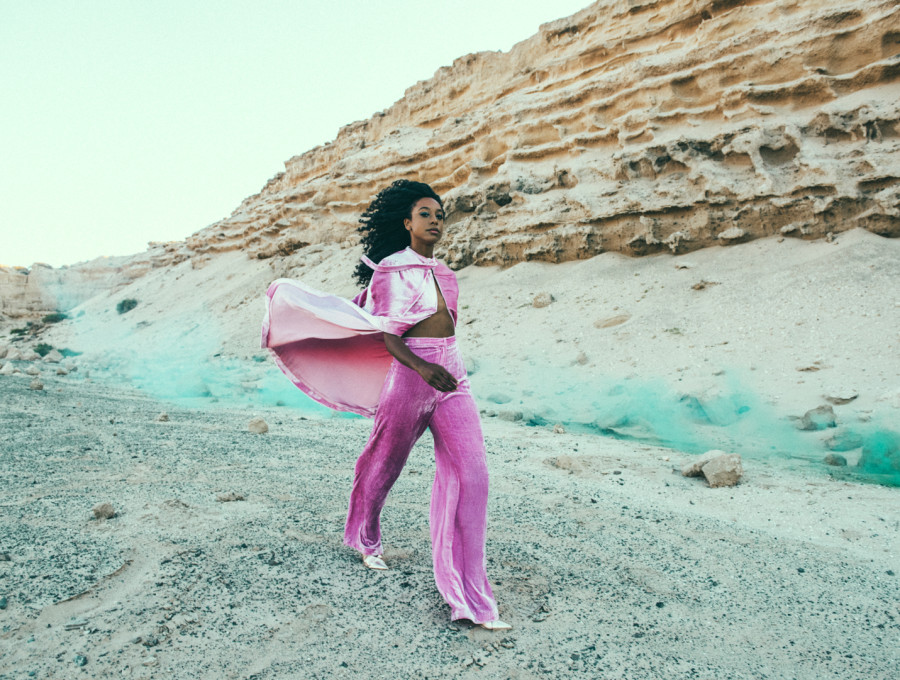 On feminism and fashion:

“Not dressing for the male gaze is something I got into really early. I was in an all-female rock band in my teens. We were too young for Riot Grrrl, but we admired that scene. We wore secondhand stuff and intentionally messed up our eye makeup. Courtney Love was the height of style for me. I loved Patti Smith and Justine Frischmann’s looks, as well.

“It’d be weird growing up now and thinking, “I can’t be a pop star because I haven’t done my bikini line.” The level of flesh exposure now is so massive and so presumed. One thing is what models do, the other is what musicians do—they were never put together in the indie scene.”

On representations of black women in the media:

“Black models pop up in Vogue with graffiti in London rather than in a stately home or on a white horse. I like to be part of making the spectrum broader, representing a sort of romantic bohemianism. The world is a huge place for black women, and you can be in any arena—including gentler ones.” 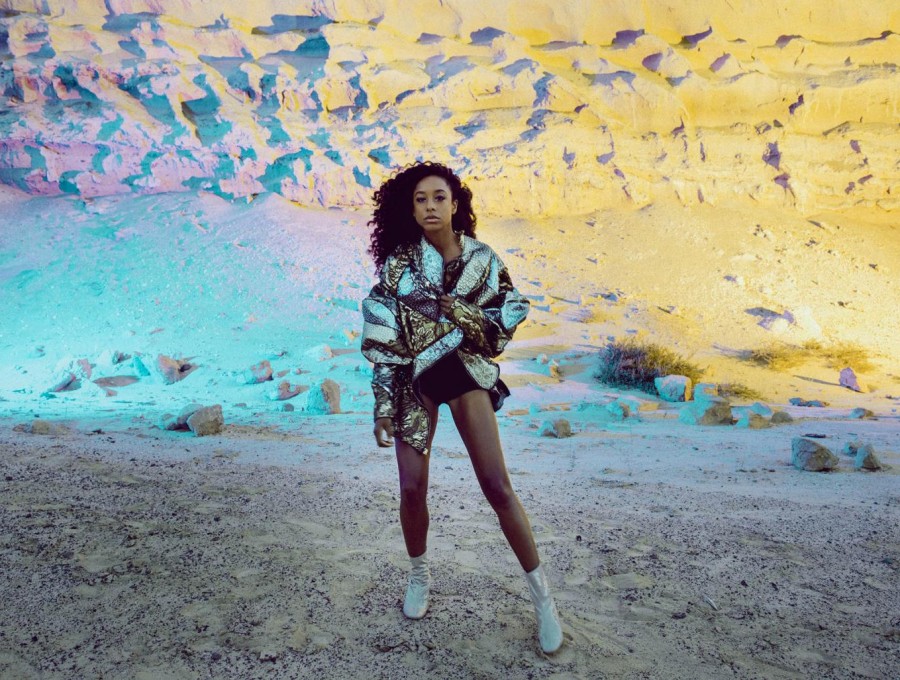 Read the rest of the interview to hear Corinne Bailey Rae’s thoughts on natural hair, modesty and her mom’s “stylish presence” on Billboard.