One of the best things about writing a fashion blog is having the excuse to hang out with people like this week’s interviewee Jenny Han. Needless to say, I jumped at the chance to collaborate with my long-time style crush for this photoset and interview. 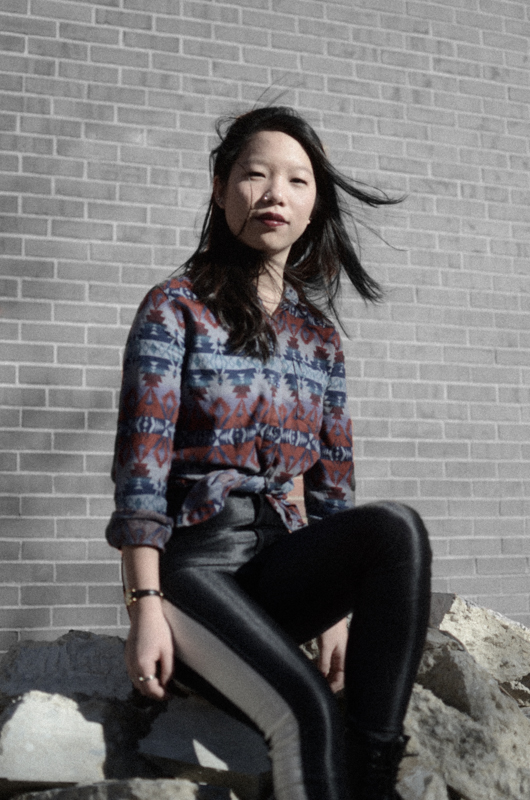 Hometown: Born in Taipei, grew up in Shanghai 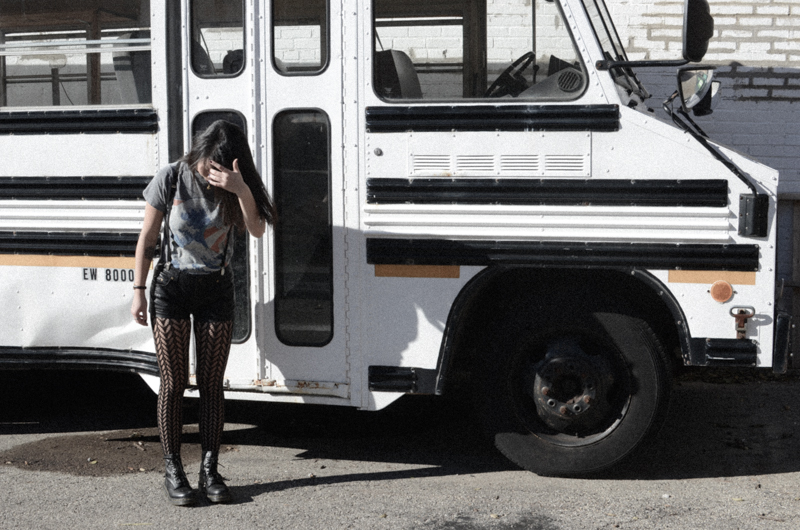 Who/what do you look to for inspiration? I enjoy Nylon magazine and Lookbook. Most of the styles on Lookbook are very bold, which is not really my thing, but it’s still fun to look through.

If you wouldn’t characterize your look as bold, how would you characterize it? Simple and urban. I usually stick with a neutral palette, often solid colors. (Jenny’s roommate Allison chimes in): Understated, but still edgy. (Jenny): I think edgy’s a good word. Not too tame.

Favorite places to shop: The Urban Outfitters sales rack. I also look at American Apparel catalogs and then find cheaper versions of what they have somewhere else. There are a lot of boutiques in Taiwan that have nice accessories, too. 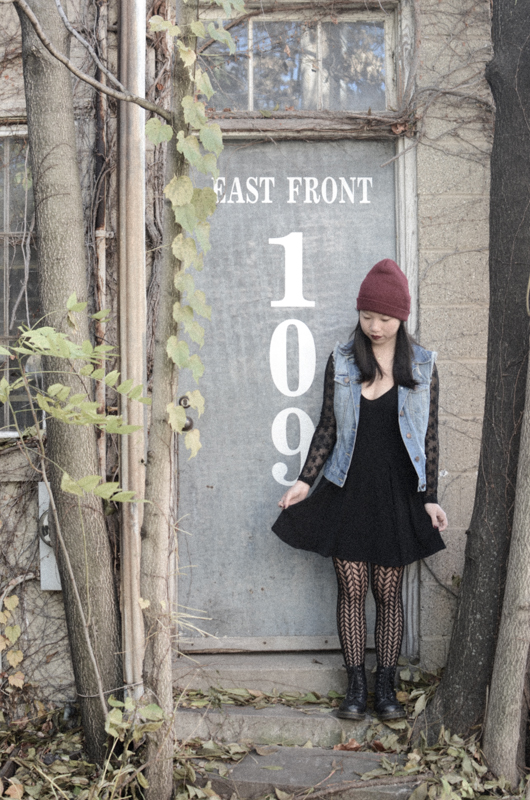 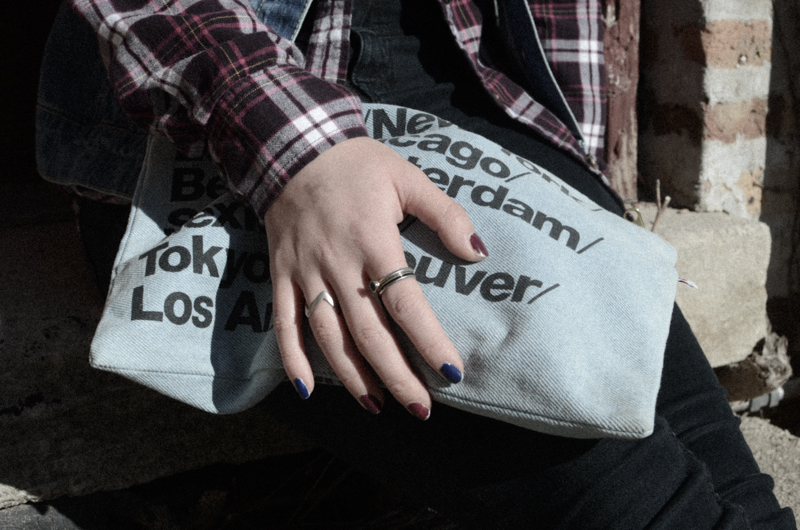 When did you start caring about clothes, and why did you think they were important? I always cared about looking tidy. But I really started thinking about what I wear since coming to college [in the U.S.]. I think the United States is more accepting of different kinds of dress. In China, I felt like there was a “one-way style,” but here I feel that there’s a lot more variety. In the United States I feel like people focus a lot more on being individuals, which made me more confident in trying out new things.

I also think my mom [influenced me]. She’s all about pairing simple stuff but making it look good. She was never a fan of very fancy styles, so I adopted that. 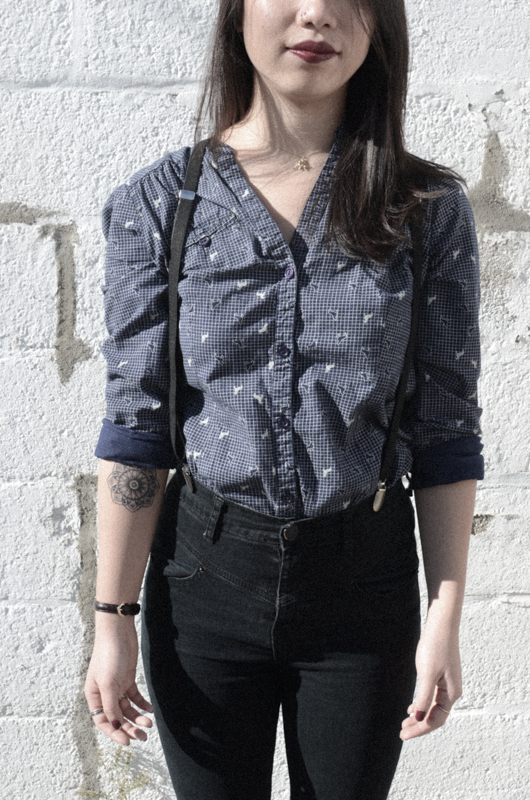 How do tattoos play into fashion for you? Tattoos are accessories. They can be more than that, but if you show them they enhance your outfit—though I’ve definitely seen more bad tattoos than good ones! But it is a form of expression, and I don’t think that they need a loaded meaning to them. It’s nice, but not necessary. I think a well-done tattoo is art. For me it’s a privilege to be tatted by a real artist and showcase [their work] on my skin. 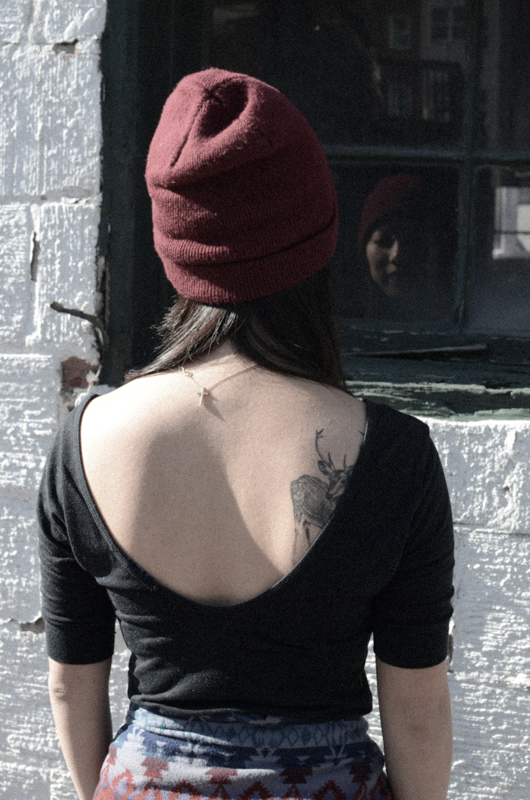 Is one of your tattoos more “loaded with meaning” than the other? I gave more thought to my deer than my other one, so yes. I love the imagery of deer in the Bible. So instead of tattooing a verse, I went for the picture. Plus I just think deer are pretty animals, so why not?

With the one on my arm, I did it more for the artist. He does geometric patterns—I sent him reference pictures of stained-glass windows and he designed it. I like the concept behind geometry—perfection, symmetry in nature. I think there’s something beautiful about that. 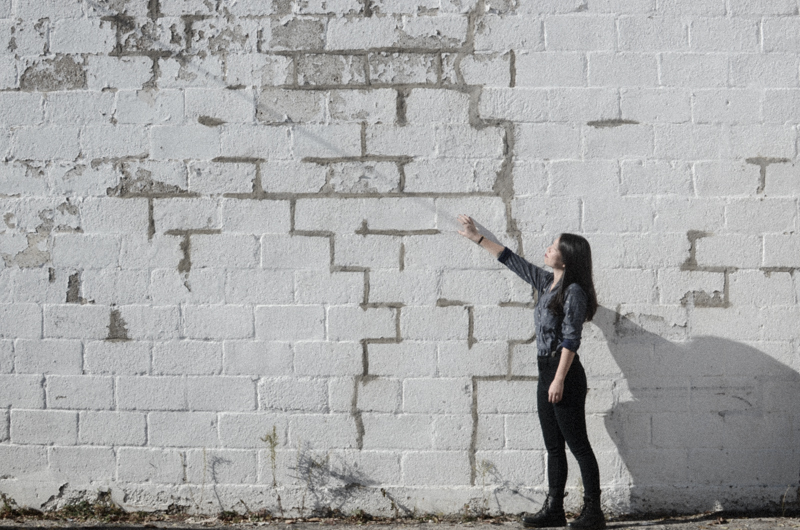 This is a great segue into my next question—as a person of faith, how do you see your fashion choices and your faith overlapping, if at all? I think a lot of Christians can see fashion as something vain and unnecessary, which to an extent I totally understand, but I do see fashion as a form of self expression. And we don’t have to play it safe all the time! We can jump out of the norm a little bit, and we don’t have to conform to the stereotypical idea of how Christians “should” look. I respect being modest in certain senses, and being respectful, but I don’t think there’s a contradiction between my faith and the way I dress.

What’s one thing you don’t think people would guess about you based on the way you dress? A lot of people have told me I’m scary! People will make assumptions, I guess based on my piercings and tattoos. But more than intimidating, I think I’m just shy and don’t know what to do with myself. 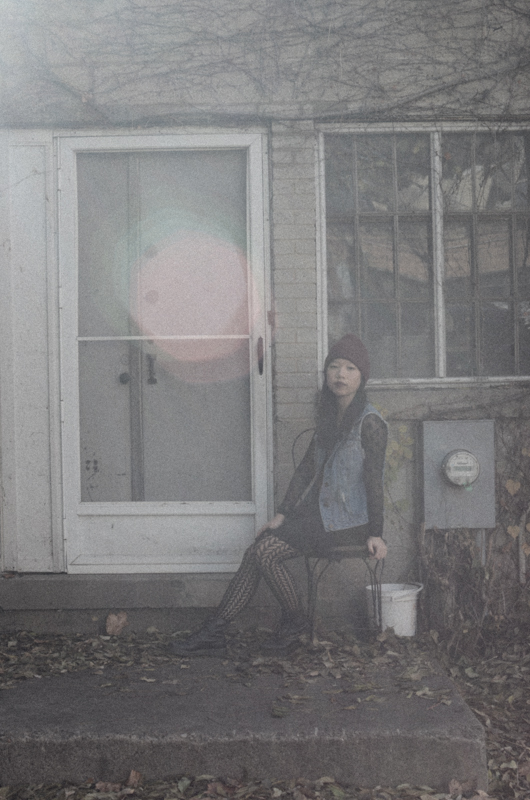 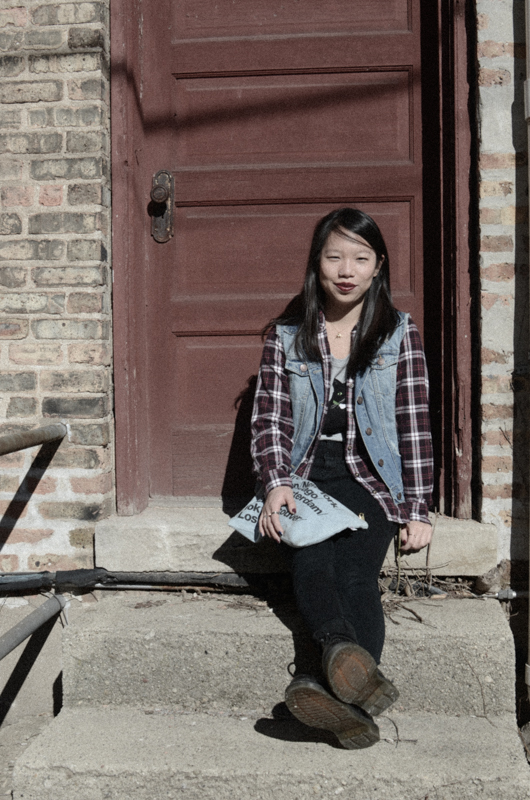 If you could change one thing about the fashion world, what would it be? What people label as masculine/feminine. I feel like there should be a lot of freedom, and if a guy wants to wear something that’s typically more “feminine,” he should have the freedom to do that without being labelled. And if a girl wants to dress this way or cut her hair that way, the same thing applies.

Also, I think people should be bold in their choices, but it does bother me when people are offensive in their clothing to another group. Like you know those upside-down crosses that people wear a lot? I mean it looks good, but it holds a lot more meaning than they think it does. Otherwise, I think I’m open to really expressing yourself through your choices.

One question I should ask my next interviewee? If this was your last day on earth and you could pick one perfect outfit from something you already own, what would you choose? 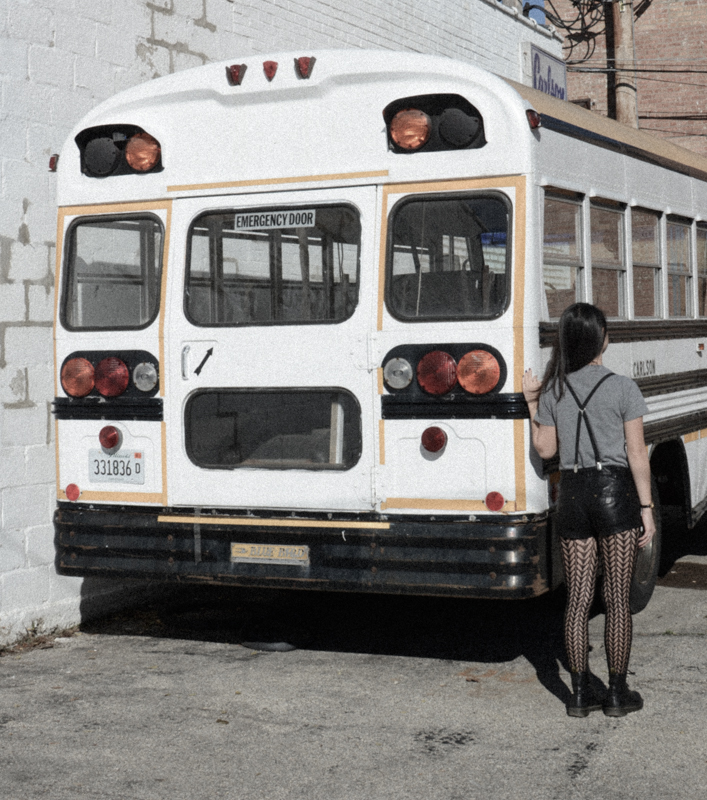 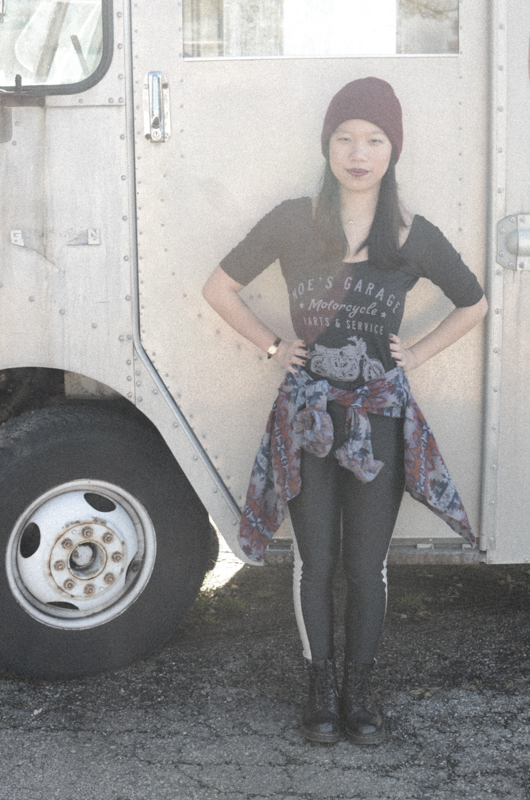 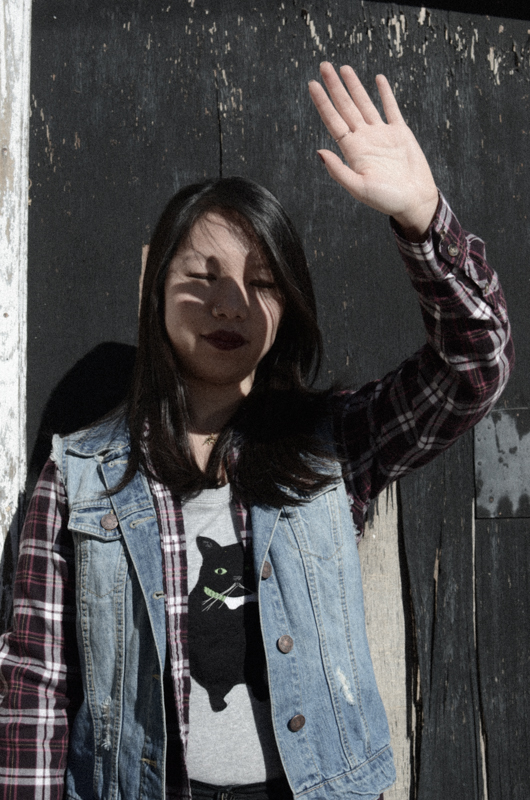 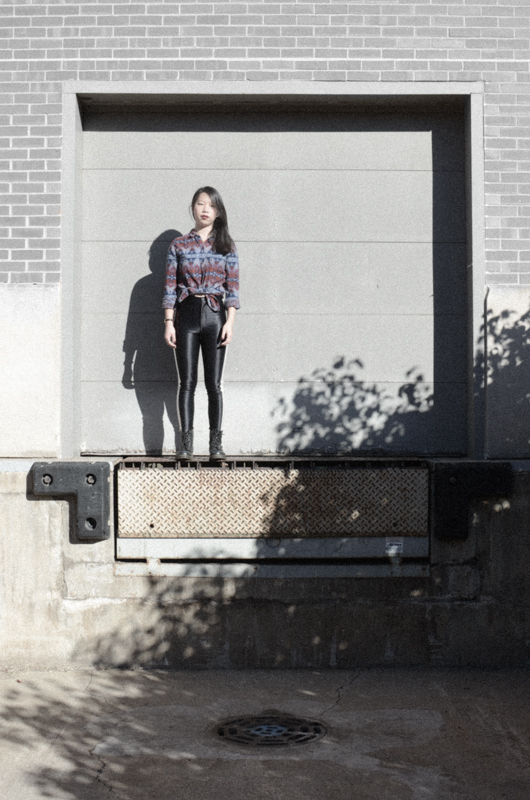 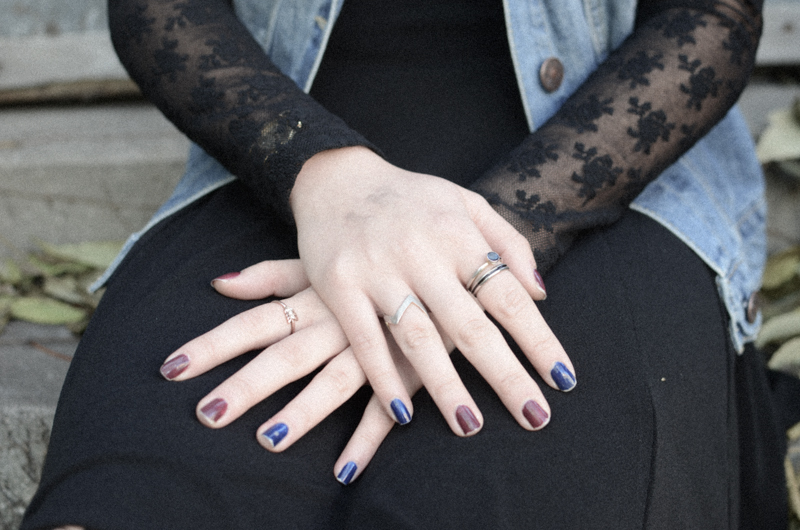 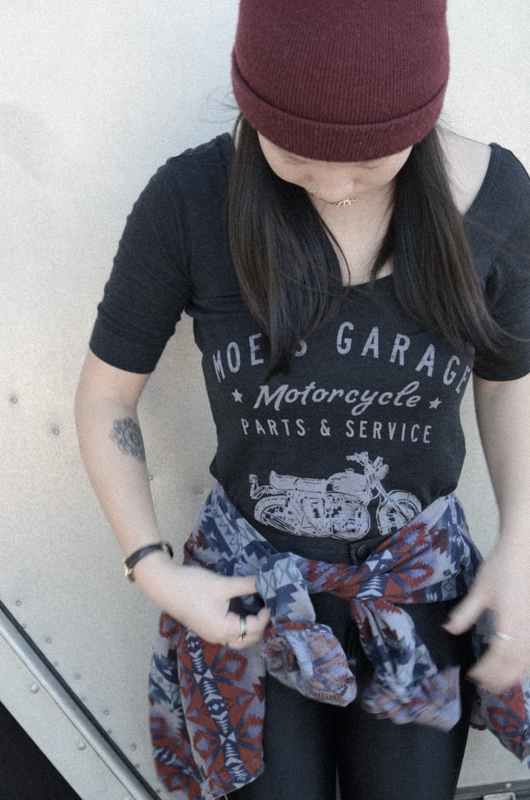 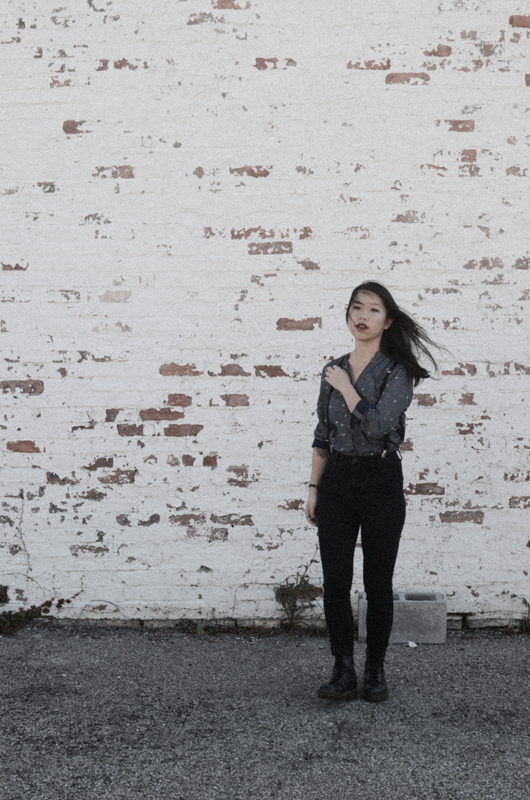 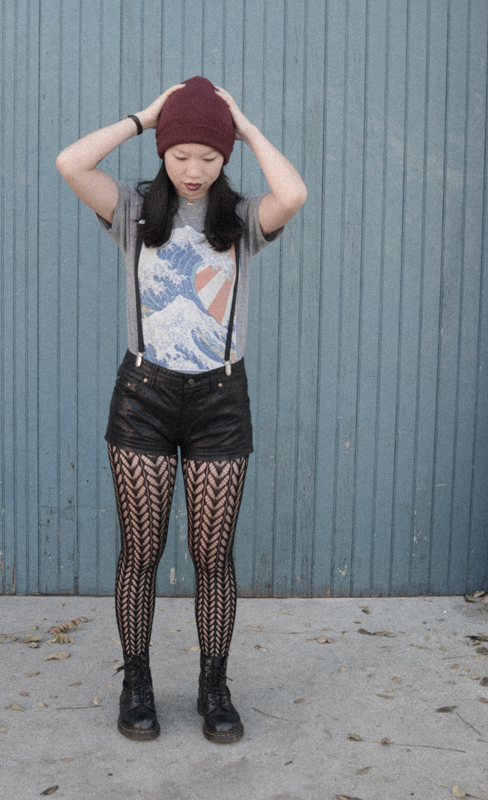