I’ve been wanting to visit Canada ever since I moved to Chicagoland three years ago. Which is weird, because I grew up making fun of the Canadians I knew, telling dumb jokes about hockey and polar bears, and otherwise forgetting there was a country up there.

At some point, though, I caught onto the fact there’s some pretty cool stuff happening north of Niagara. Subsequently, I jumped at the chance to take a spontaneous road trip to Toronto with two friends last weekend.

I was not disappointed. We stayed with the lead singer of this band and his wife, tried to master a Canadian accent, ate bacon poutine, wandered around the city and of course took in lots of street style. Kensington Market was understandably a hotspot for the city’s hip, with plenty of vintage shops and magnificent street art. We enjoyed eating curry and Moroccan stew while people-watching through the large windows of a vegetarian eatery called Urban Herbivore, and my camera got in on the action. These are some of my favorite shots of the day. Enjoy! 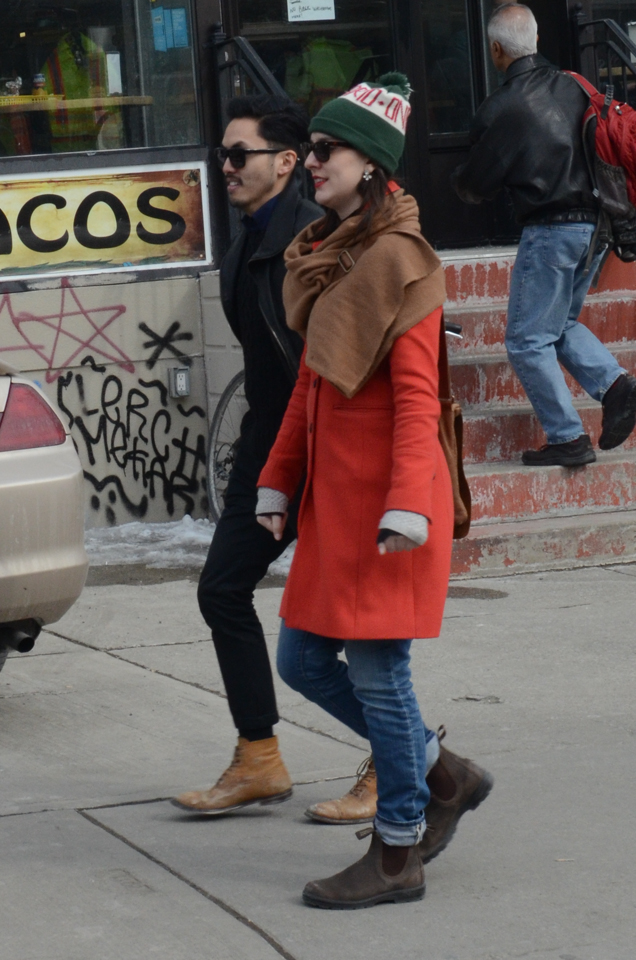 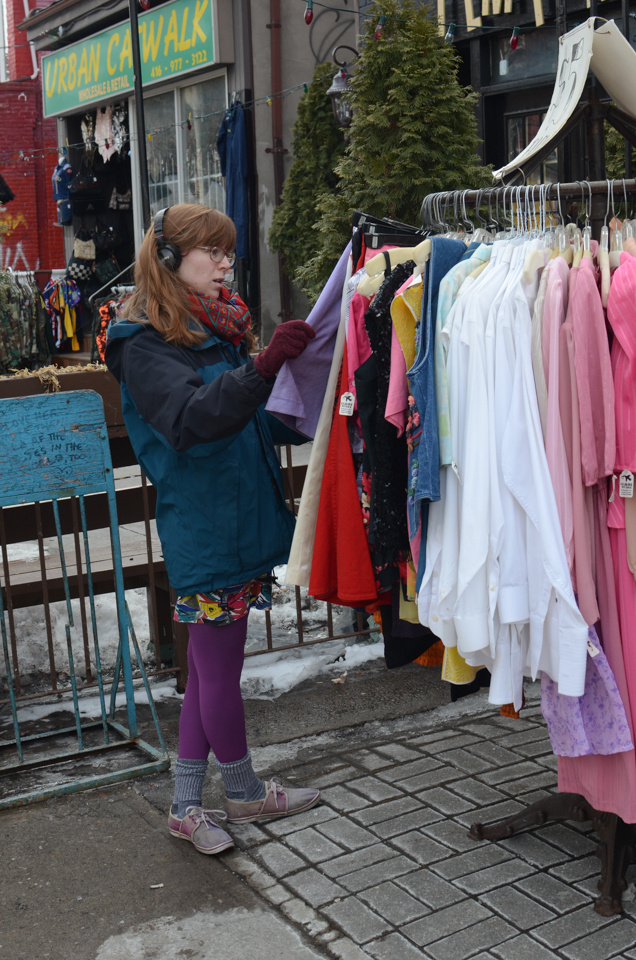 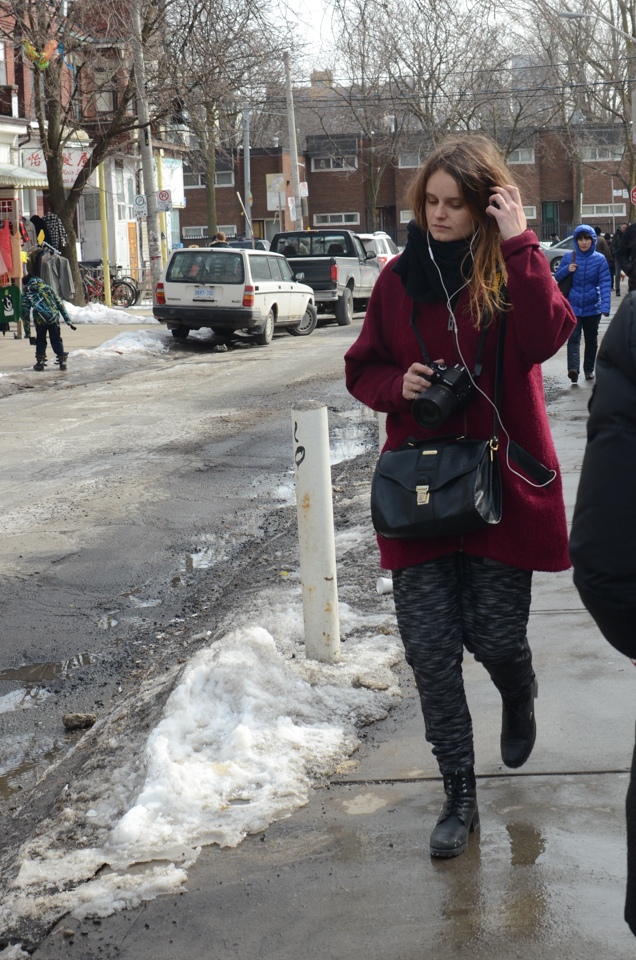 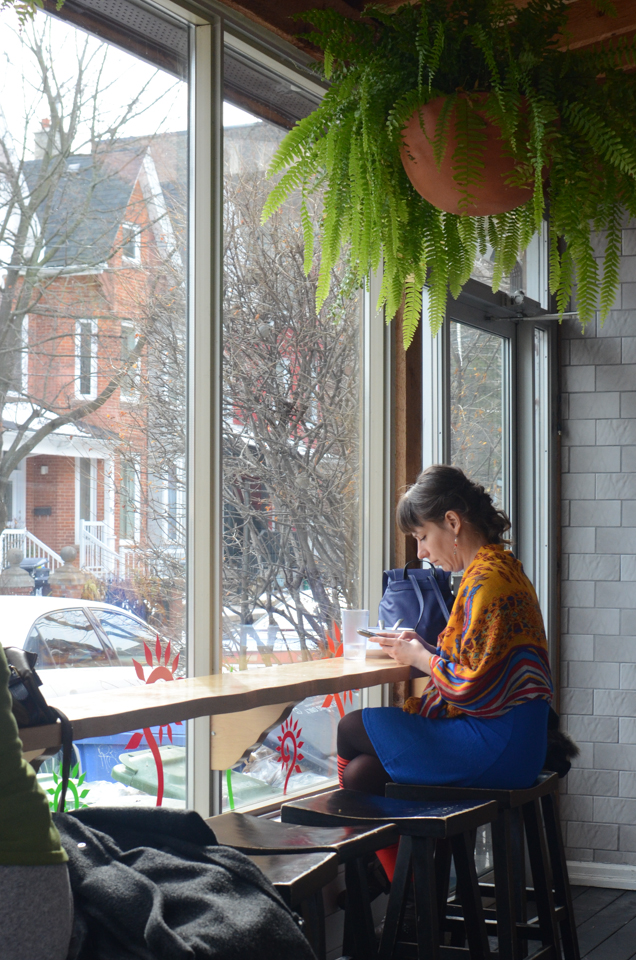 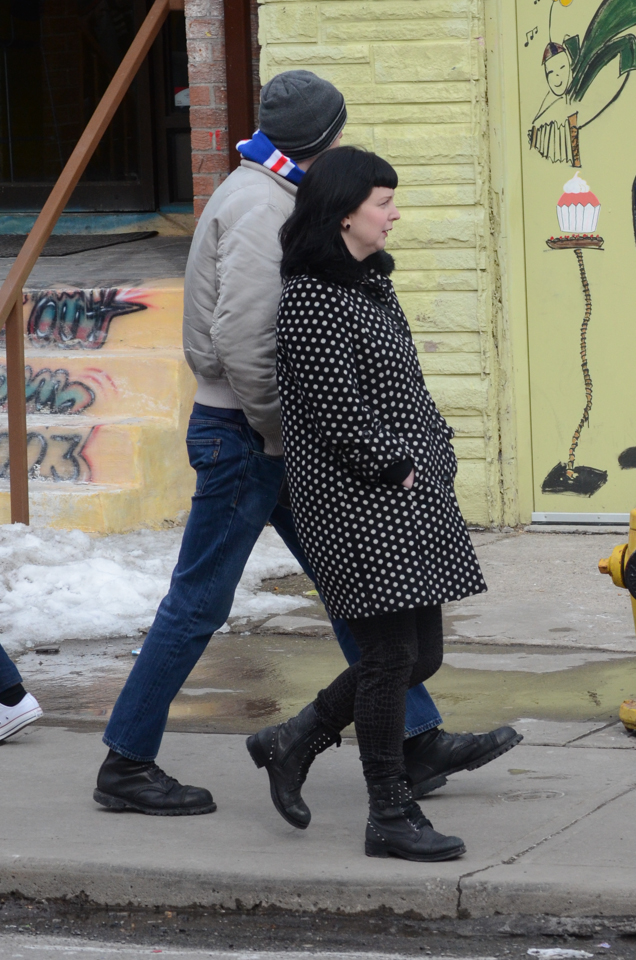 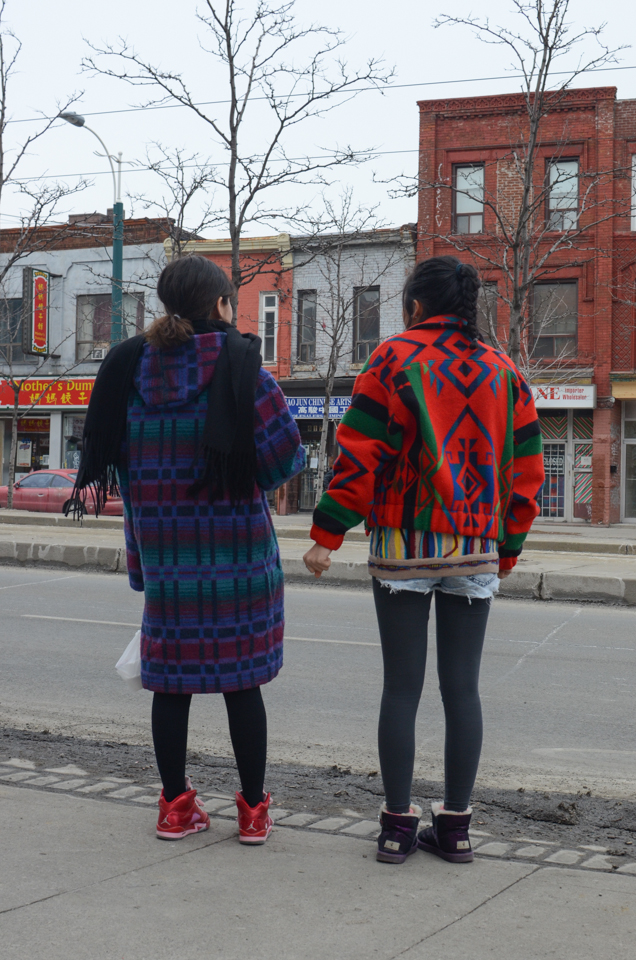 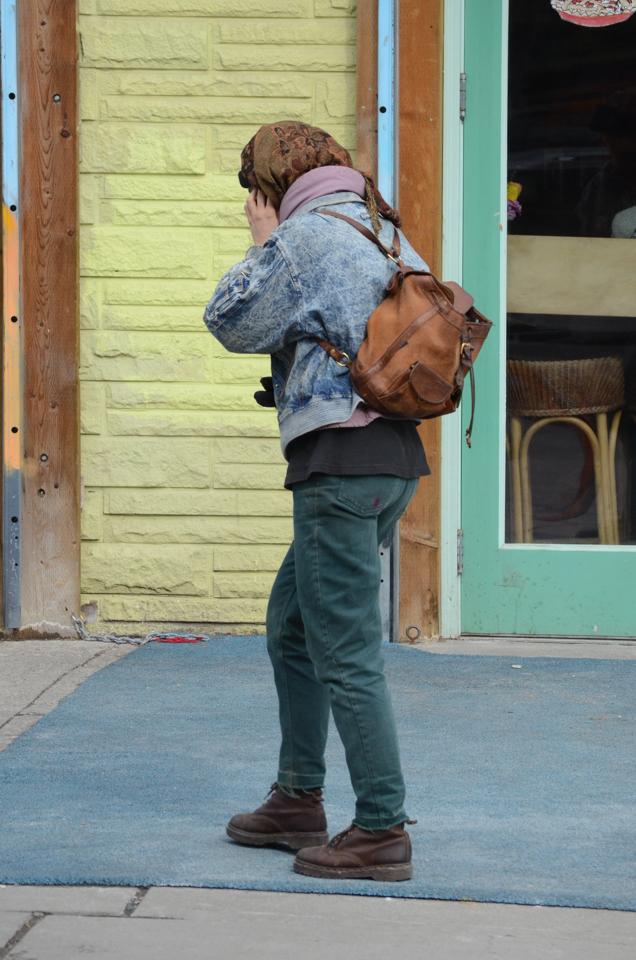 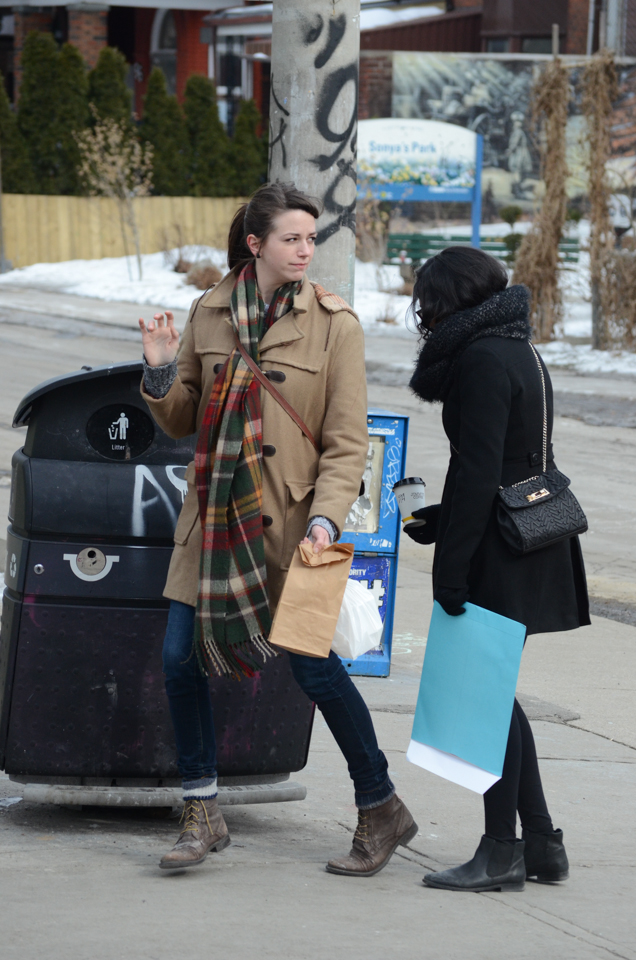 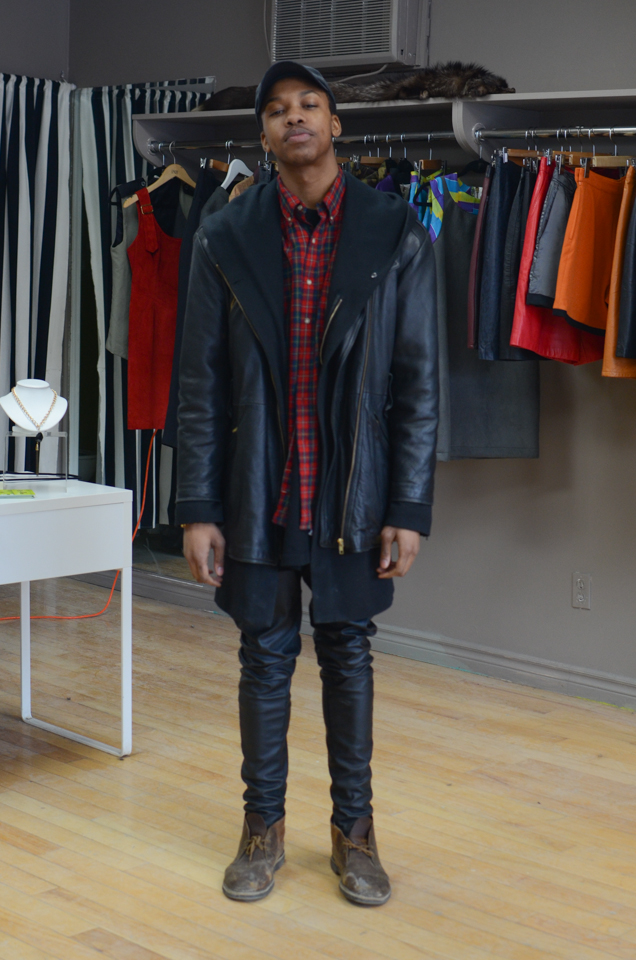 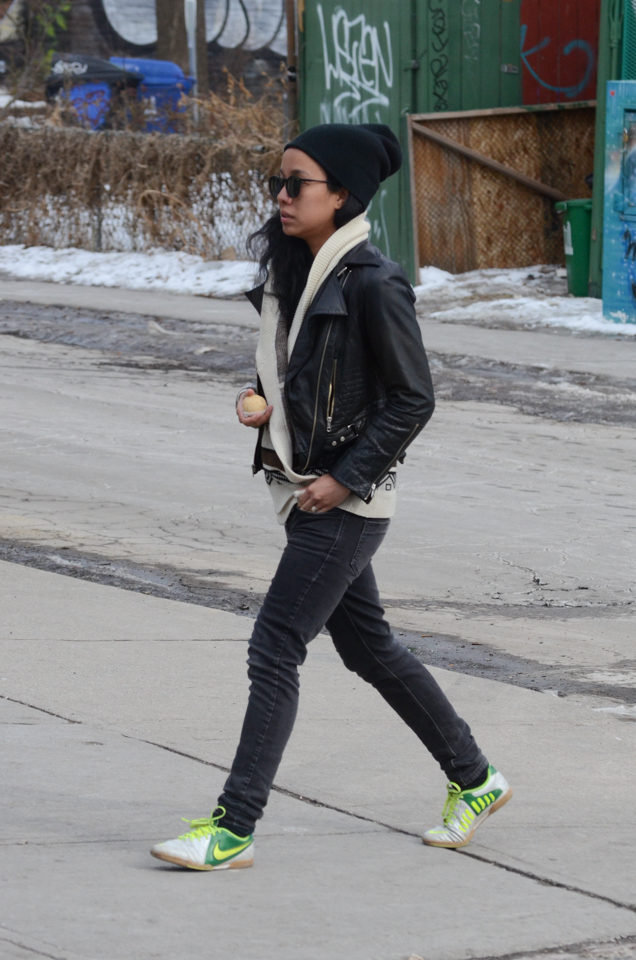 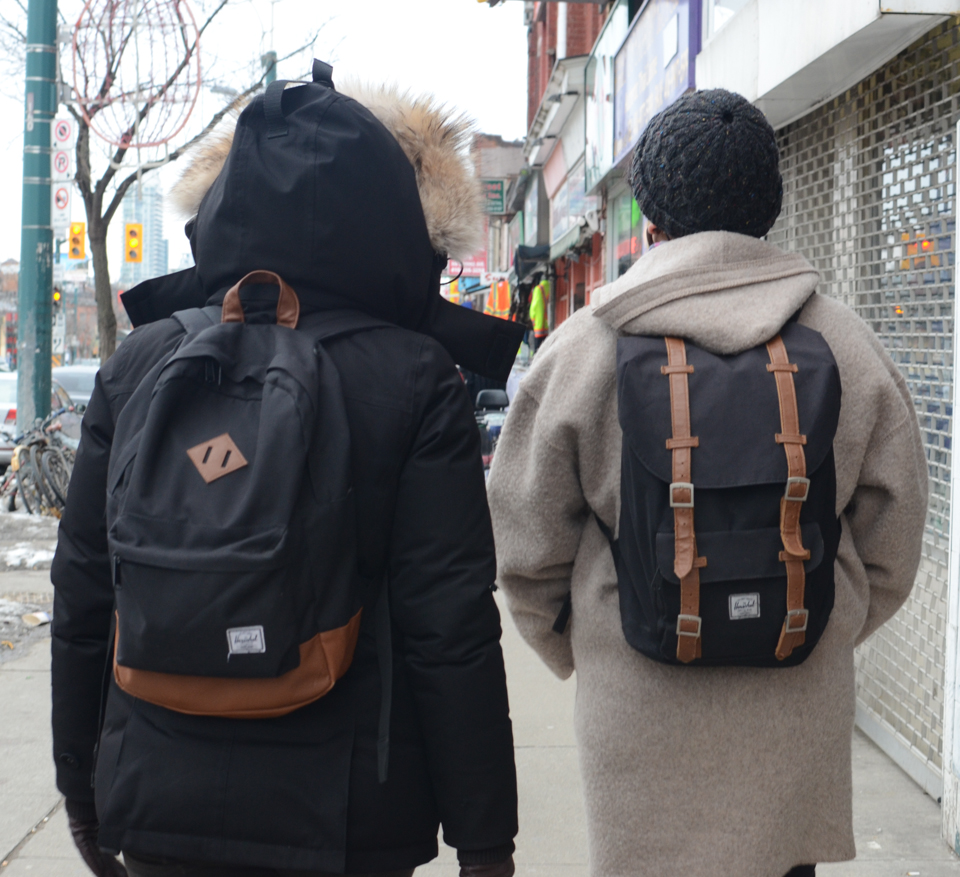 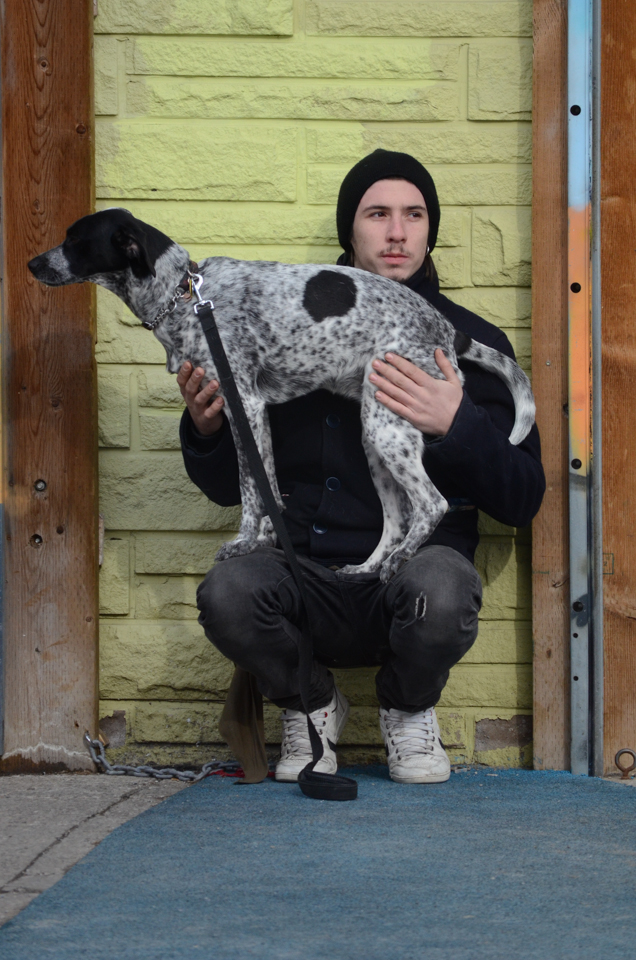 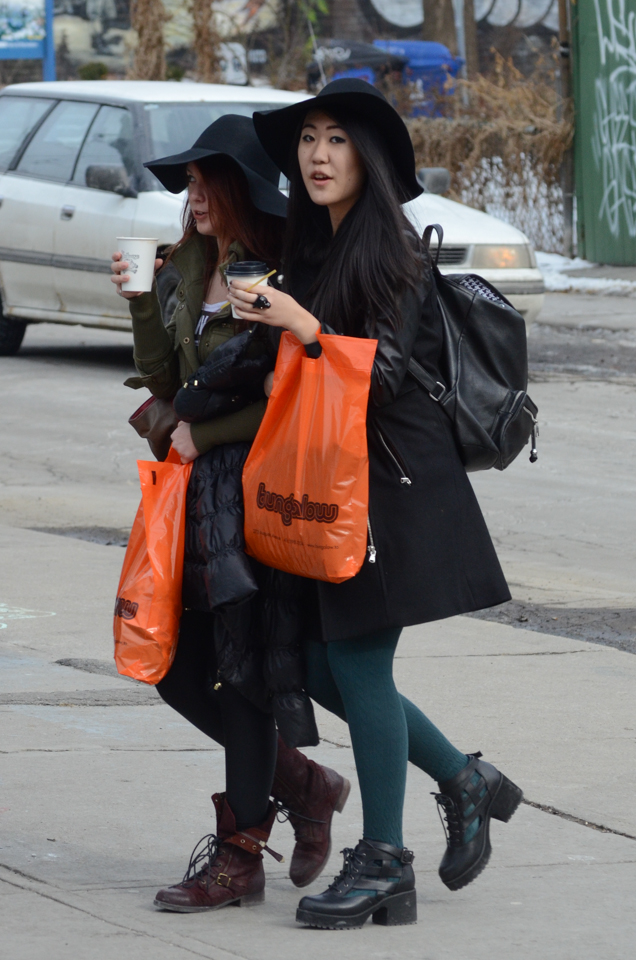 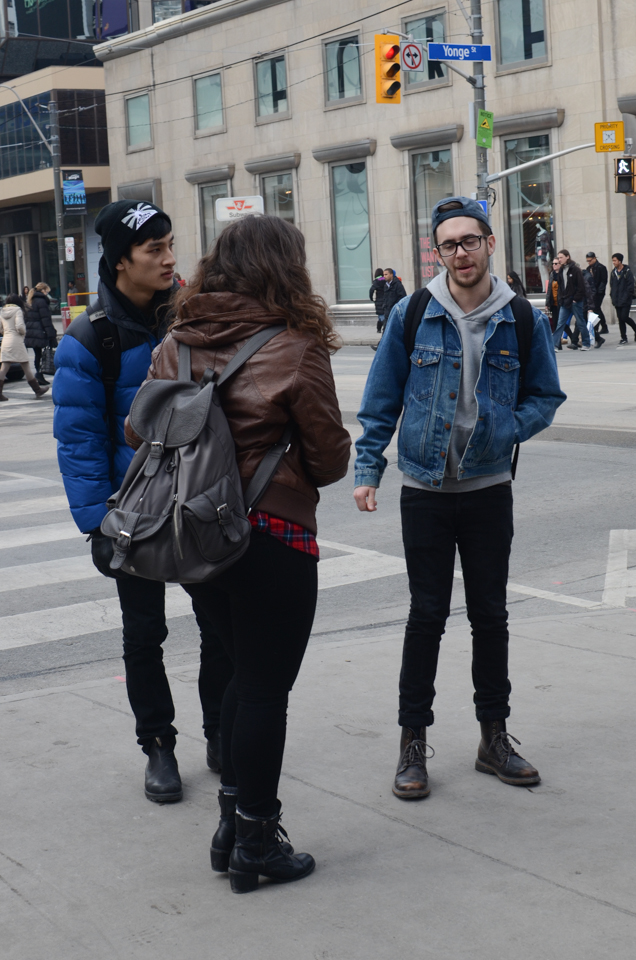 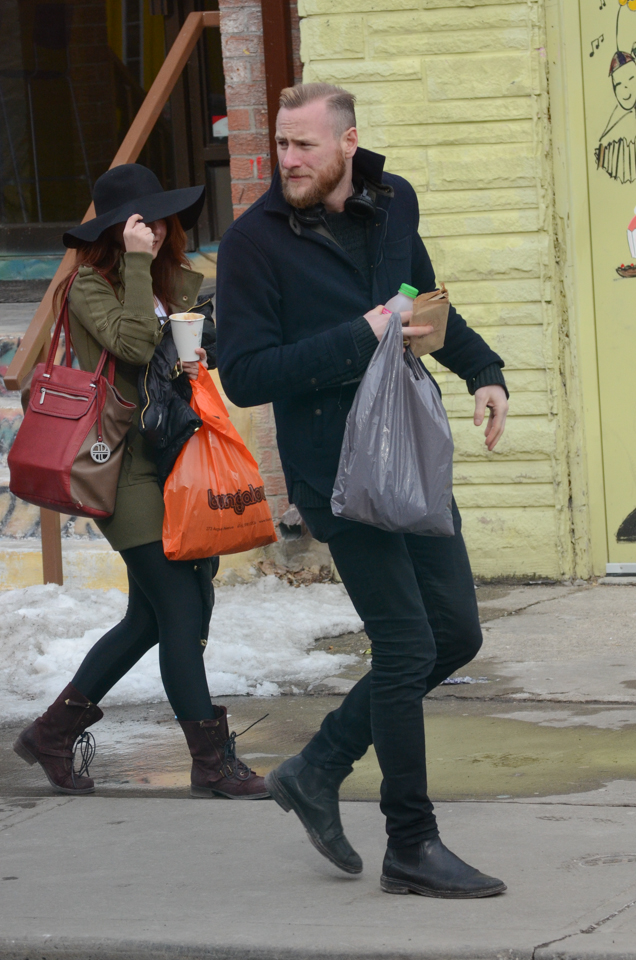 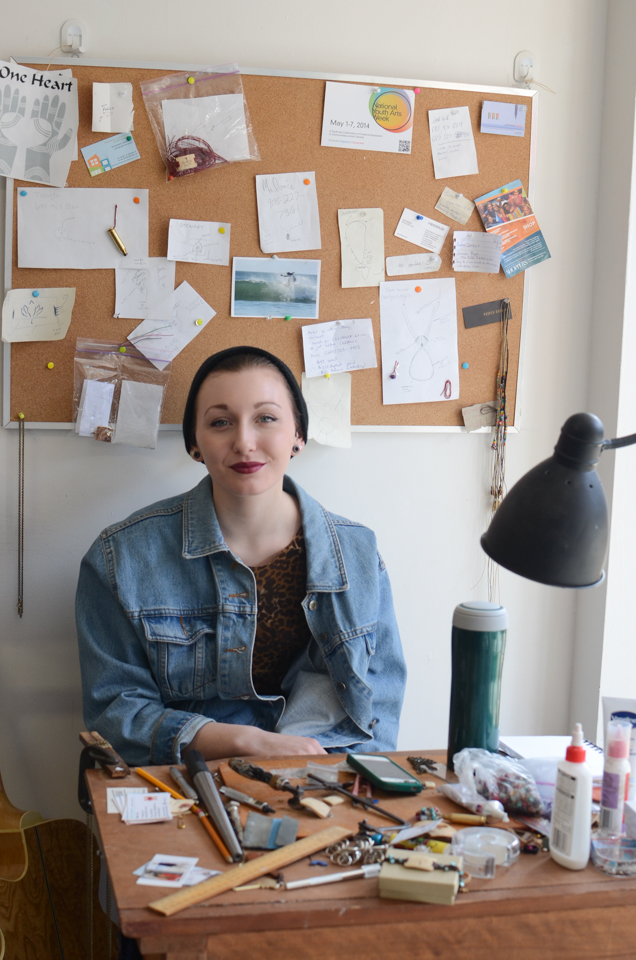 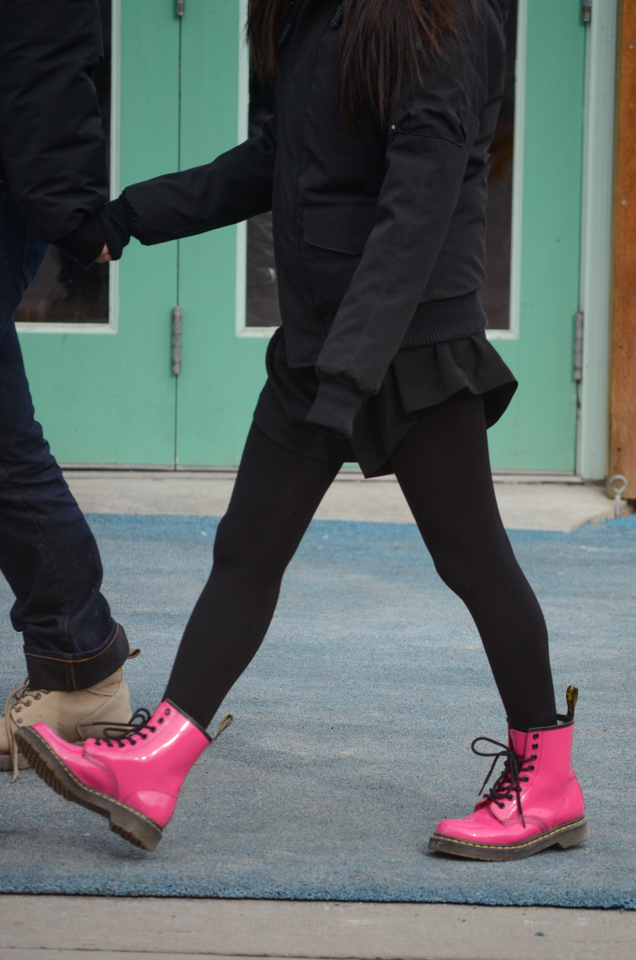 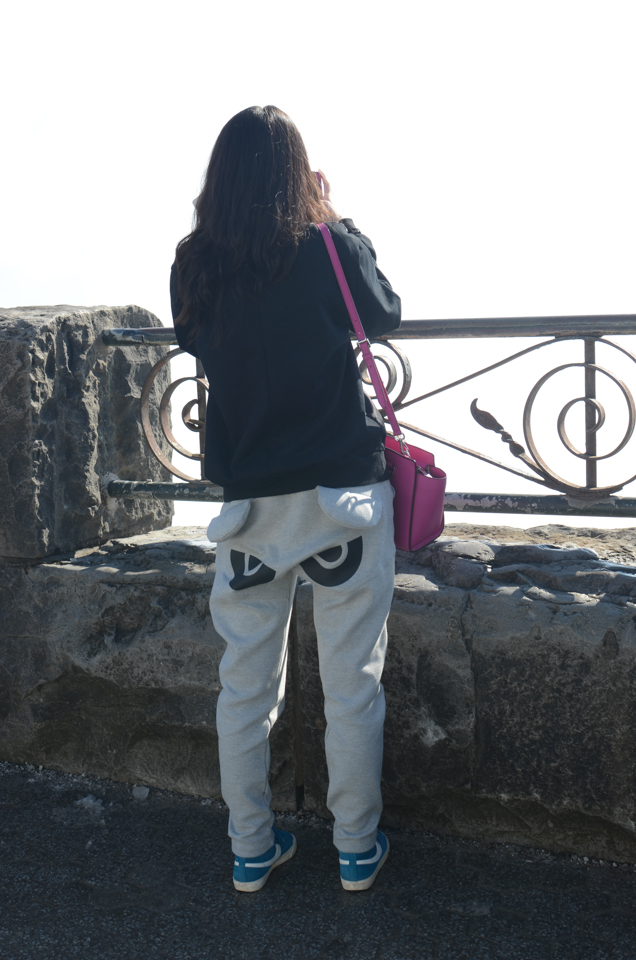 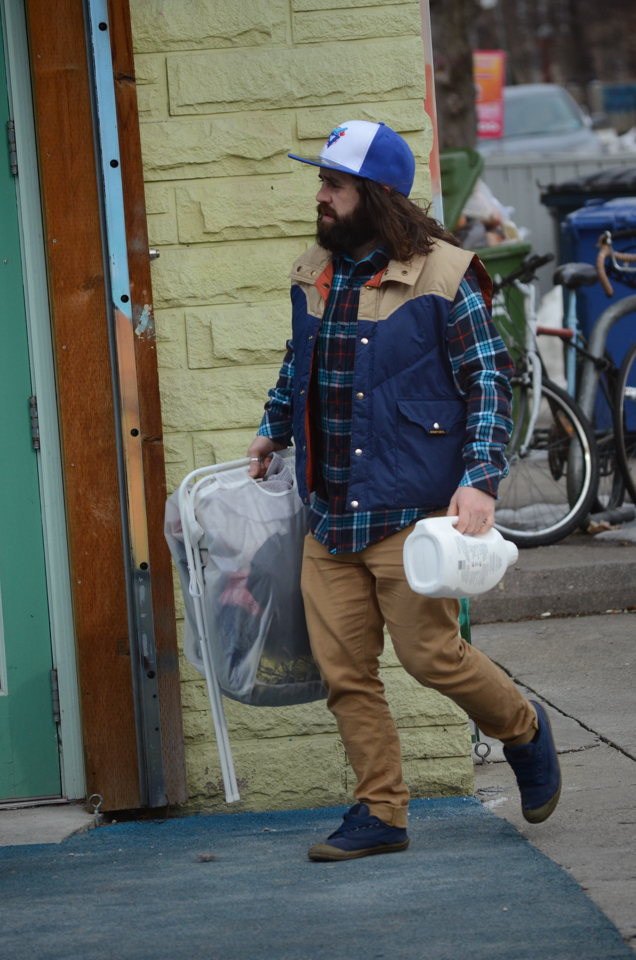 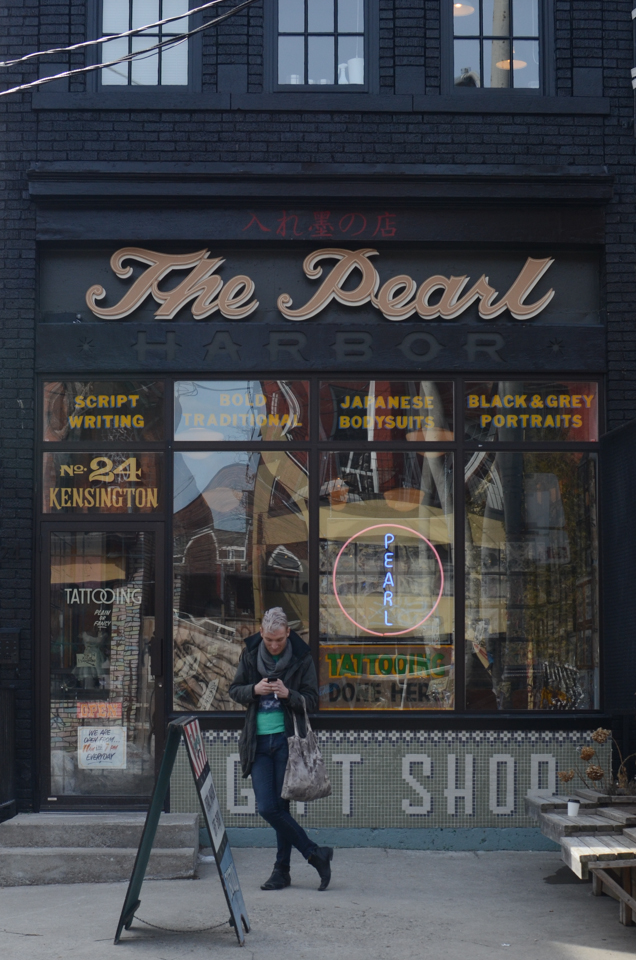 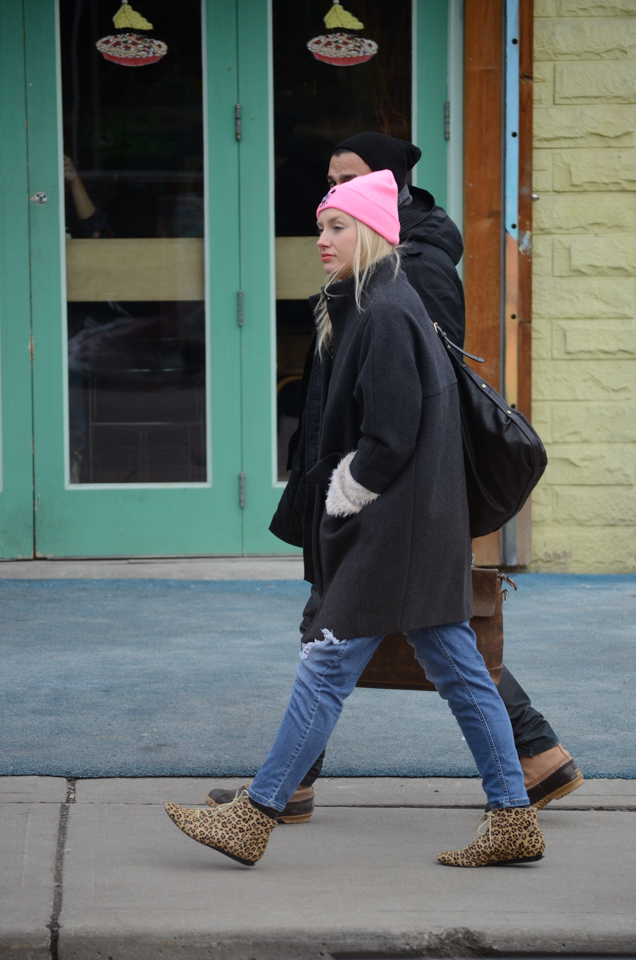 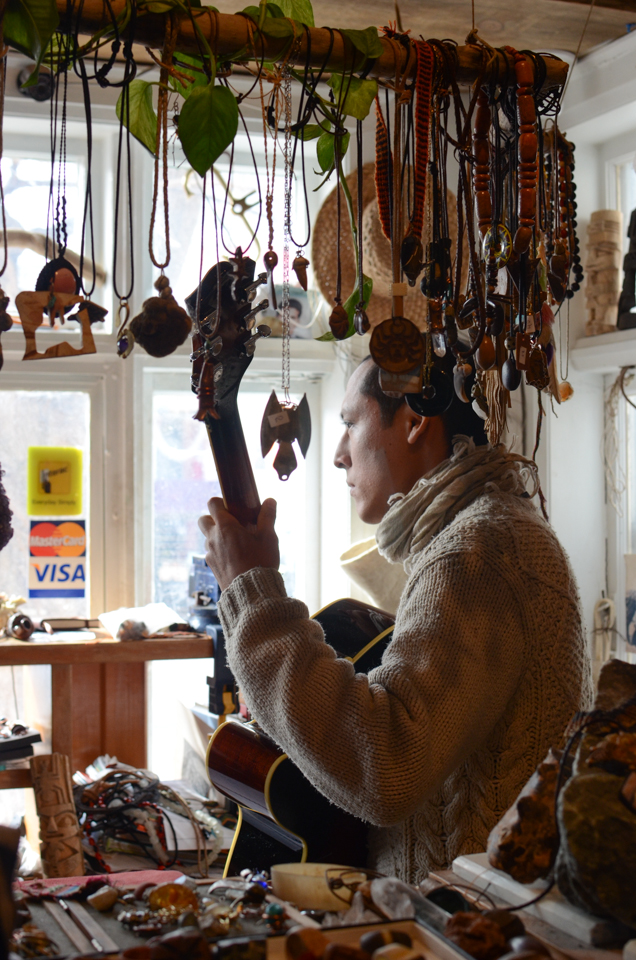 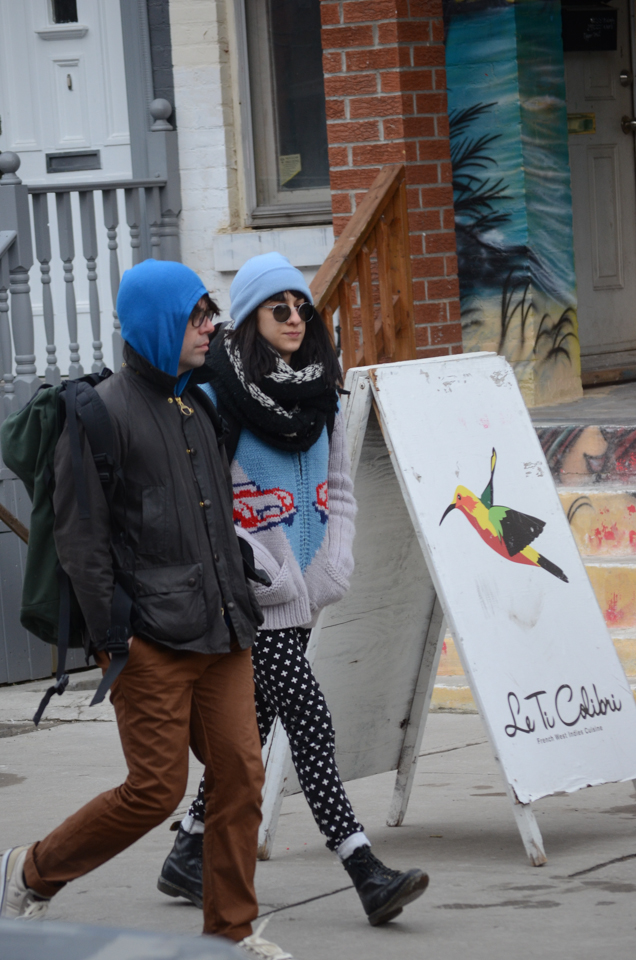 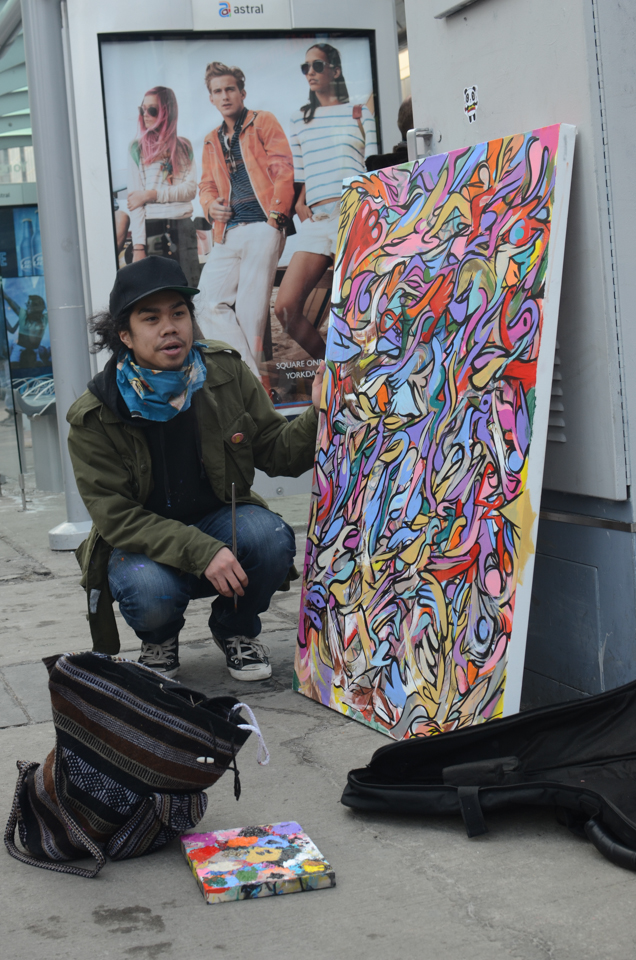 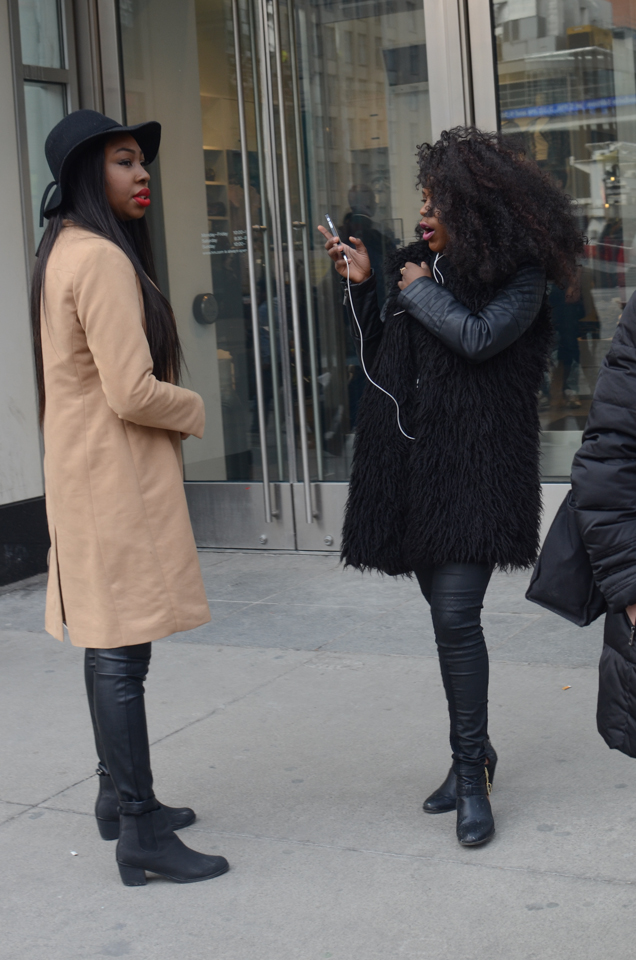 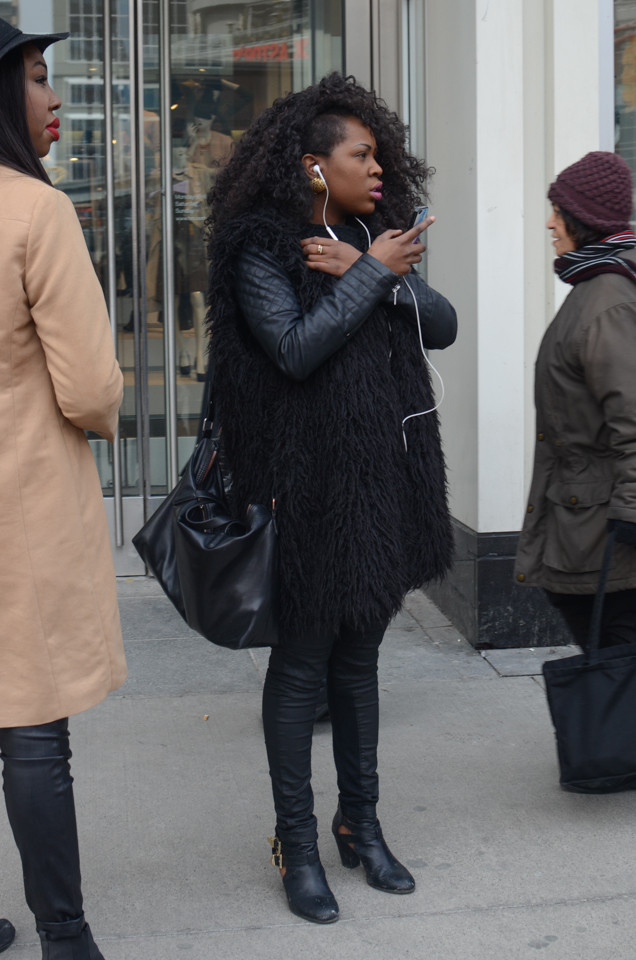 Thanks to Mari and Alyssa for being such great roadtripping pals. I’m ready to go back when you are!