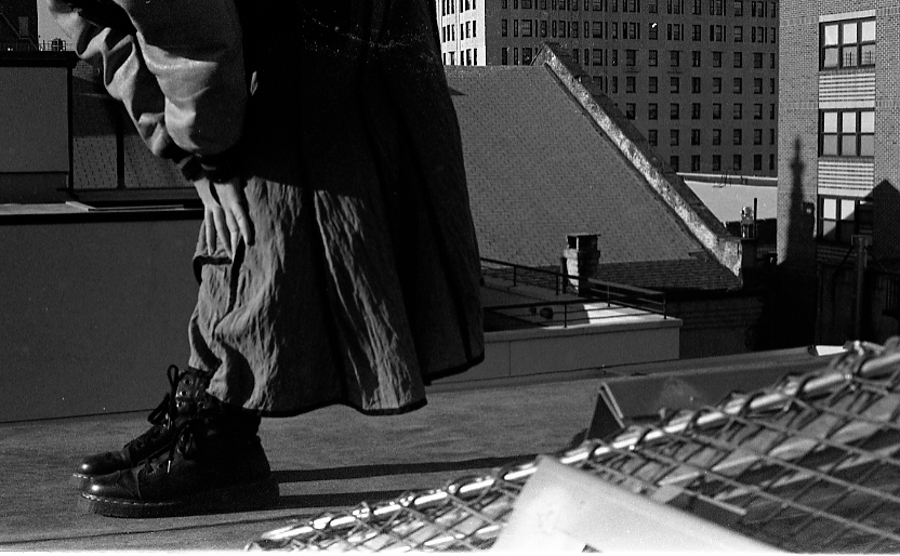 Three years ago, I was desperate for resources that would help me think about fashion from a smart Christian perspective. I struggled to find any, so I started Unwrinkling in the hope that I might create some.

It’s 2016, and I’m still here. Year three has been a full one, for me and Unwrinkling both. I focused on trying to get fashion theology in front of a wider audience in a way I hadn’t done before. What that meant in practice was putting my words out there via other outlets: 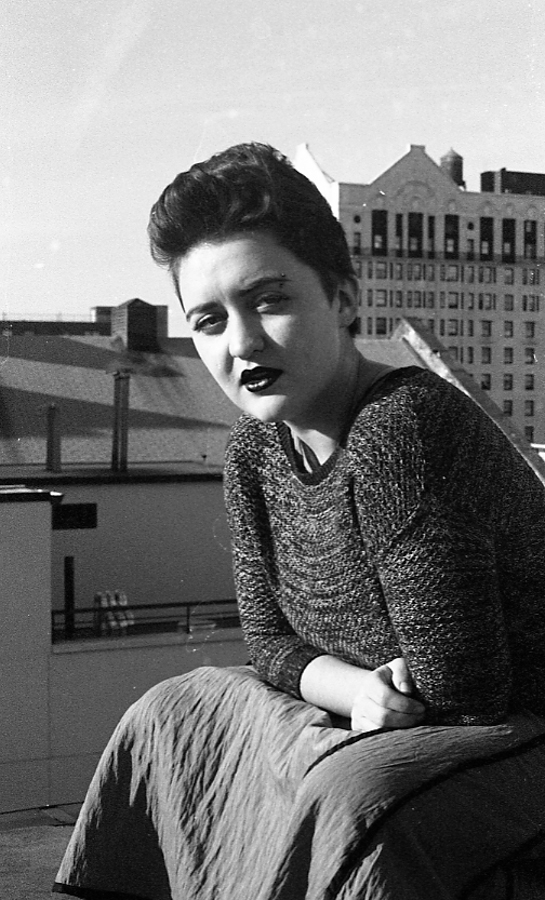 I also made some pretty big life decisions on the basis of my desire to learn more about the industry I’m trying to impact. In May, I turned down the job I had lined up after graduation so that I could participate in an entrepreneurship fellowship. I lived in Portland, OR for the summer and apprenticed with the founders of Sseko Designs, where I soaked up every bit of wisdom I could about what it takes to start and maintain a truly ethical fashion business from start to finish.

In August, I moved to New York City to begin embedding myself in one of the most influential fashion capitals in the world. I shot street style outside the shows at New York Fashion Week for the first time (and ended up with my picture in Fast Company to prove it). I met some of my longtime fashion heroes, like Arabelle and Bill. And I introduced myself as a “fashion writer” at parties even when it felt presumptuous, because writing for a fashion company is how I paid rent.

All of this has meant learning a lot, a process that has forced me to make space for gray when my brain and heart would prefer to categorize every issue as black or white. For example, I first wrote about Christian Fashion Week in 2014 with a thoroughly dismissive mindset. In 2015, I attended CFW—and found myself still unable to affirm the thing, but also unable to completely write it off. Likewise, when I first started writing about “ethical fashion,” I was able to mentally divide stores into two categories: good or bad. Years later, I’m still making very intentional choices about where to purchase everything that ends up in my closet. But I also recognize that the question of what makes a garment or brand “ethical” is far more complex than can be conveyed in 800 words. 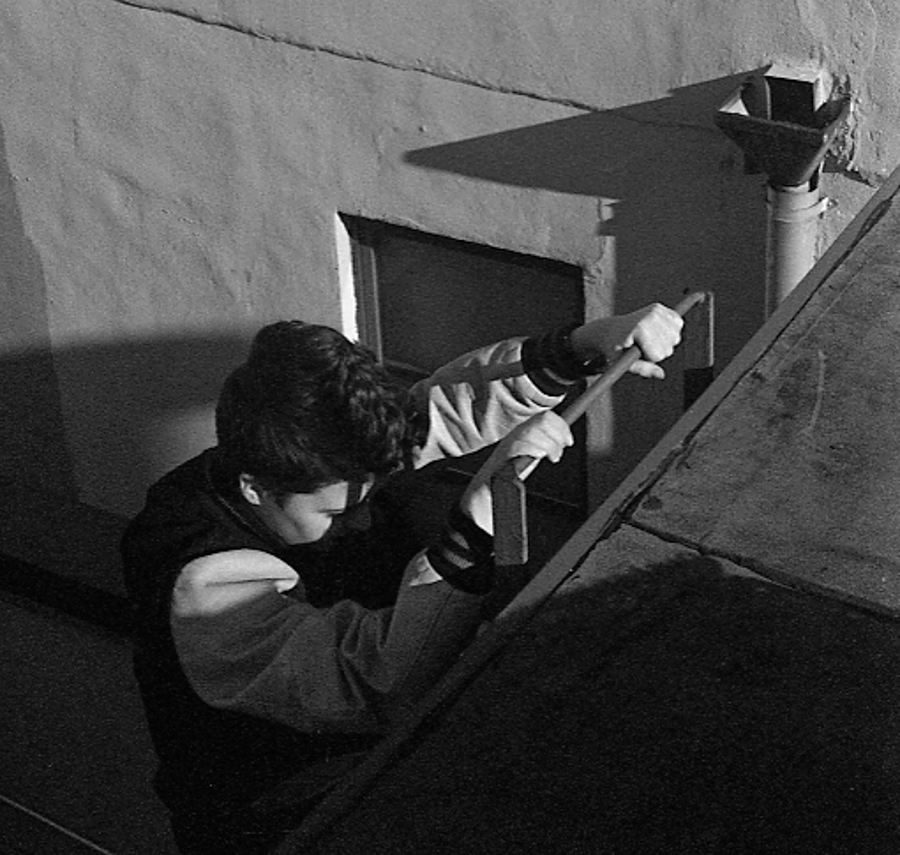 I’ve seen this change happen in my faith, too. I’ve watched the number of statements that I can make definitively about God and the Bible shrink, while my concept of God and what it means to be a Christian has bubbled up and widened. Sometimes I want to stop that flow of shrinking and growing, because a loss of certainty feels like, well, loss.

But I keep coming back to the idea that motion is a sign of life. Given the choice between flux and stagnation, stagnation always loses. It’s the lukewarm that gets vomited out. So even if it means there aren’t as many straightforward answers as I hoped, in matters of faith or fashion, it’s worth it to try and keep unwrinkling.

I’m not sure what the next 12 months will hold. But I do know that I’m committed: to fashion as an industry, to New York as the home of that industry and to a life of faith somehow pinned on Jesus. I plan to stick with these until I have “new marching orders from above,” as my parents would say.

Thanks for being a part of the journey in the last year. I hope you’ll keep walking with me for another one. 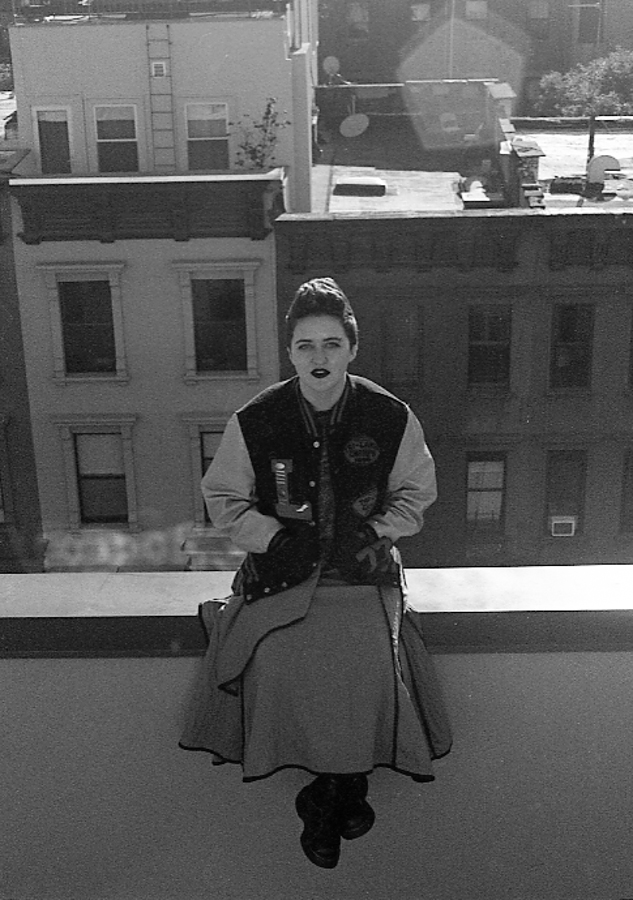